Dr. Steven Hulse is a Southeast Idaho native who grew up in Mud Lake, Idaho. He is into sports and the outdoors. While in High School and his Undergraduate education, he learned how important it is to be aligned and functioning at his highest level. This allowed him to excel in education and sports. He graduated in the top of his class with focuses in Sports Chiropractic, Pediatric and Perinatal Chiropractic care.

Dr. Hulse has been a chiropractor in the Blackfoot area for about a year. He did a preceptorship for a year in Idaho Falls and then purchased Advanced Integrated Medical Center in Blackfoot, Idaho after working with Dr. Stevens. He studied at Brigham Young University-Idaho and earned his bachelor’s degree in Exercise Physiology and another bachelor’s degree in Sports Medicine at the University of Idaho. Dr. Hulse later moved to the San Francisco Bay Area where he earned his doctorate degree at Life West.

While in California, he pursued further education in Pediatrics, Pregnancy, as well as Sports Chiropractic and is working to be certified with the International Chiropractic Pediatric Association (ICPA). That certification makes him one of the only Pediatric and Pregnancy certified chiropractors in all of Eastern Idaho. The sports aspect of his degree has proven to be essential when working with all kinds of children, adults, and athletes which brings about a new approach to adjusting the body.

While deciding on his future career, he visited different schools and spoke with various Chiropractors to help him make his decision. Ultimately, he decided that being a chiropractor was the path he wanted to take so that he could better serve those around him.

Dr. Hulse’s favorite aspect of his career is having the ability to interact with all kinds of people. This allows him to be able to see people for who they really are, while also being able to take care of their health concerns. He enjoys being himself, because he likes to have a good time, yet he is professional with his patients while being casual at the same time. He wants everyone to see that he is human and likes to have fun, but truly cares about getting results they want to see.

He truly cares about people and wants the best for them. He gives his full attention to detail and listens to address their concerns. While doing this, he will guide his patients in deciding the best course of action to get back their quality of life. This includes a better range of motion through their spine, connecting their nervous system and body for that brain body connection, and ultimately achieving a pain free life. Dr. Hulse desires to help his patients perform their best and accomplishing personal and team goals. 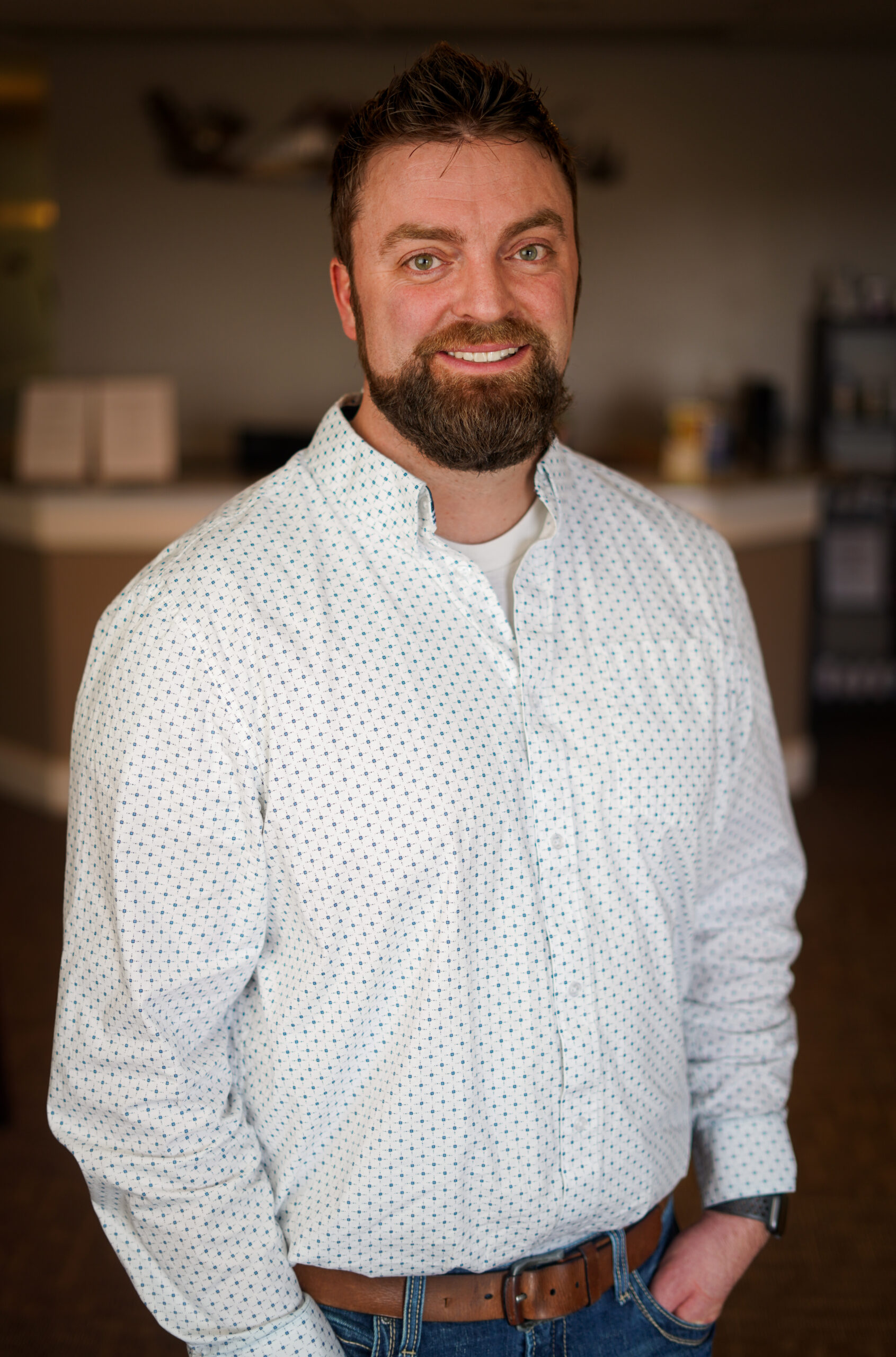